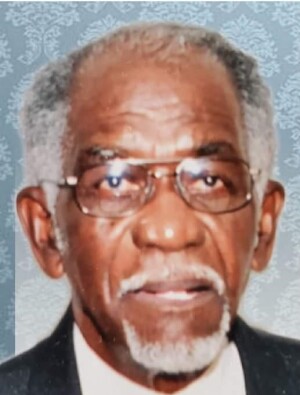 Reverend Edwards was educated in the public schools of Columbia, SC.  He received his Bachelor of Ministry from the Carolina Theological Institute of Branchville, SC, in 1998.  Reverend Edwards was a truck driver by profession, but he loved God and served God until his death.

Reverend Edwards was affectionately known as “Bud” to his loved ones. He loved to talk about God. His motto was, “It’s right to do right and it’s wrong to do wrong”.  He enjoyed working outside in his yard and he loved to barbeque and bake sweet potato pies.

To send flowers to the family or plant a tree in memory of Robert L. Edwards, please visit our floral store.