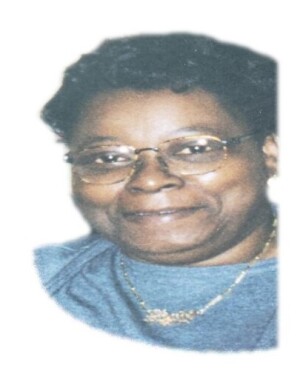 Mrs. Linda Lee Garrett was the daughter of the late Lee Pringle and Pearline Jenkins Pringle. She was born on June 27, 1949 and departed life on June 17, 2020 at Beaufort Memorial Hospital in Beaufort, South Carolina.

Mrs. Linda was united in holy matrimony to the late Mr. Freddie Garrett in 1967 at an early age.  Linda was educated at Ivenia Brown School in Green Pond, SC. Later on in life she relocated to Boston, Massachusetts. While there she continued with her education by going to night school an receiving her high school diploma. She went on to nursing and cosmetology school where she received both of her degrees. She worked in both fields until relocating back to South Carolina in 1979.

Mrs. Linda wore many hats, She began working as a social worker, then factory worker for K. D. Tools, US Filter (later known as Wheelerbrator), where she became a supervisor for 20 years. Linda was a strong, independent, mother,  grandmother, sister, aunt, cousin and friend.

When able and in her best health, Mrs. Linda loved to travel and enjoyed spending time with her family. Mrs. Linda became a member of New Jerusalem Missionary Baptist Church. and served as a usher until her health failed under the leadership of Reverend James Grant Sr. and Reverend Grelend Crawford.

She was preceded in death by her parents, one sister and one son.

To send flowers to the family or plant a tree in memory of Linda Lee Garrett, please visit our floral store.